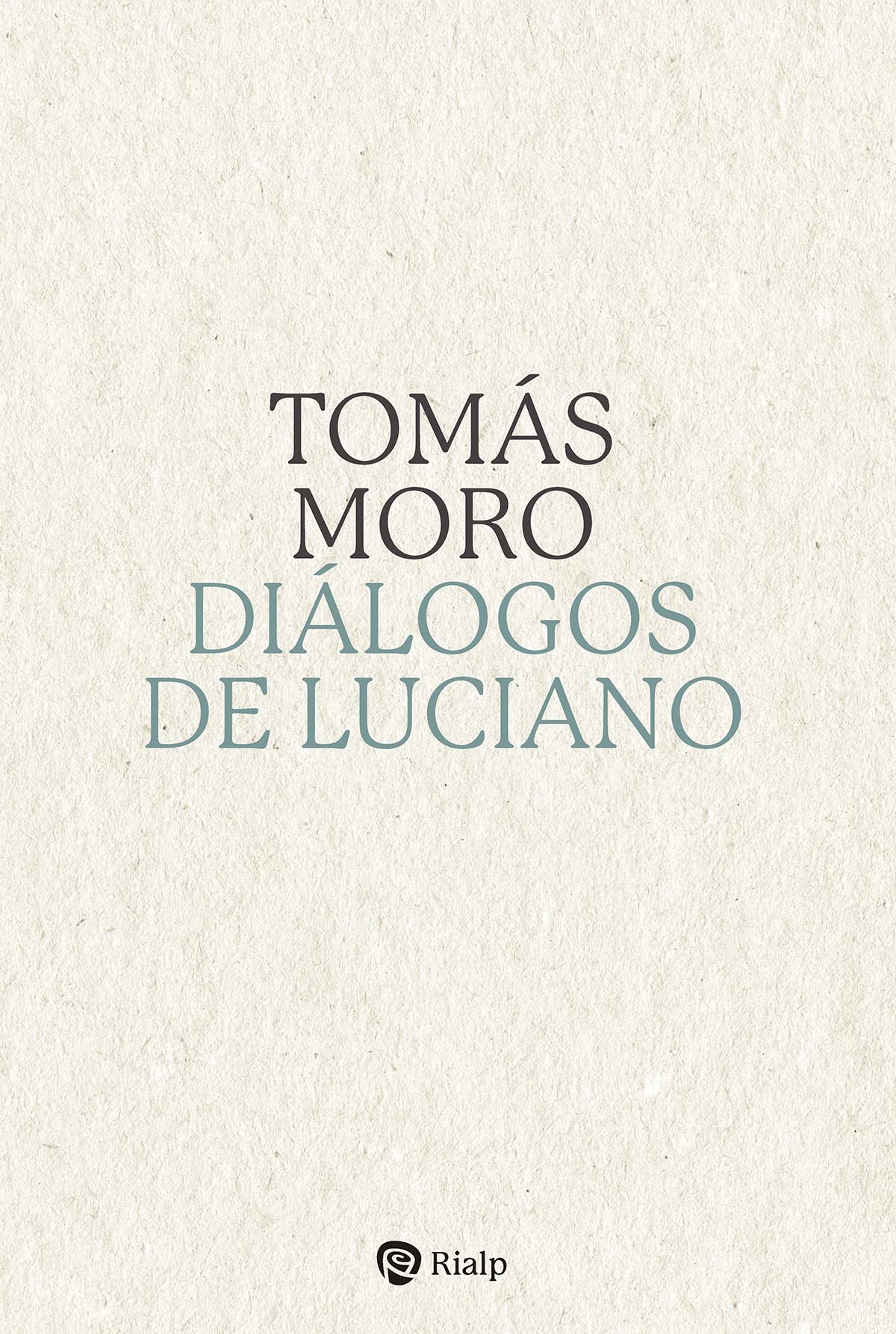 Erasmus of Rotterdam and Thomas More published a Latin version of works by Lucian of Samosata, a Greek author of the 2nd century AD. C., originally from Syria and famous for his wit. A copy of this book, published in 1521, is preserved in the old collection of the General Library of the University of Santiago. Concepción Cabrillana, Professor of Latin Philology at this University, has translated some of this treatises by Thomas More.

These are from the very first writings of Thomas More that are preserved. The text consists of several Dialogues and a rhetorical piece, Tyrannicida, to which More adds his own response. In it he reveals part of his seminal thought, which he would develop later in his main works. This versions and response had remained unpublished in Spanish.

Luciano, skeptical, witty and ironic, wrote very entertaining dialogues and stories. For this reason, Erasmus and More chose his works to make their Latin versions. More is also attracted by his way of teaching and entertaining through literature, and his mastery of argumentation. The text contains a letter from More to the king’s secretary, Cynicus, Menippus, Philopseudes, Tyrannicida and More’s response to this last work.