Two researchers publish in the same issue of Hispania Sacra 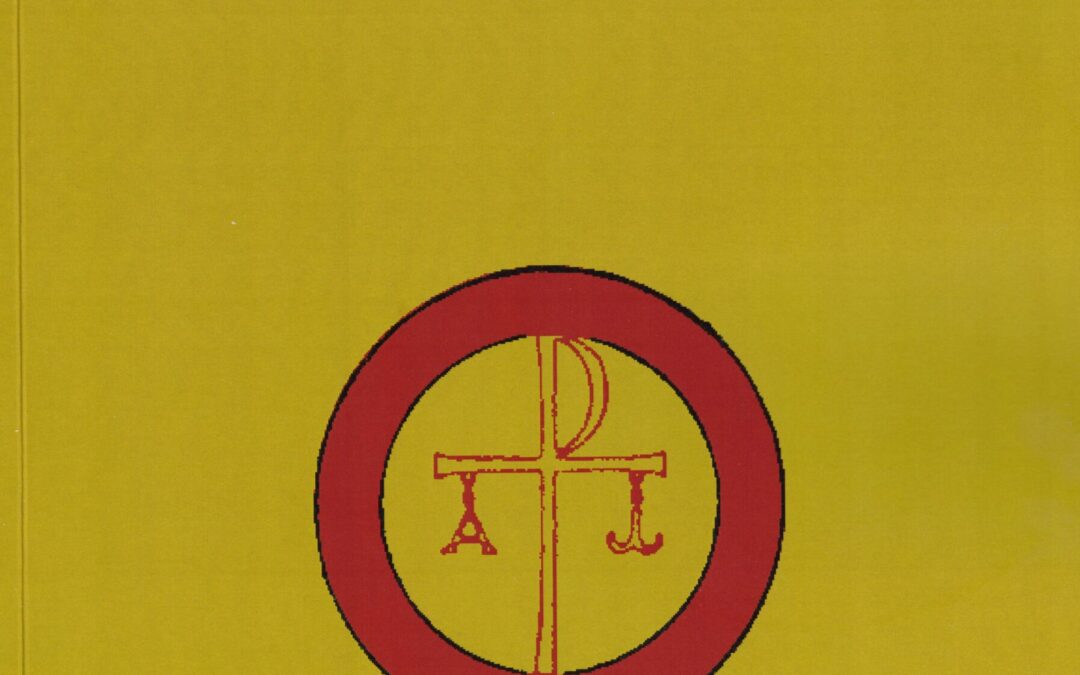 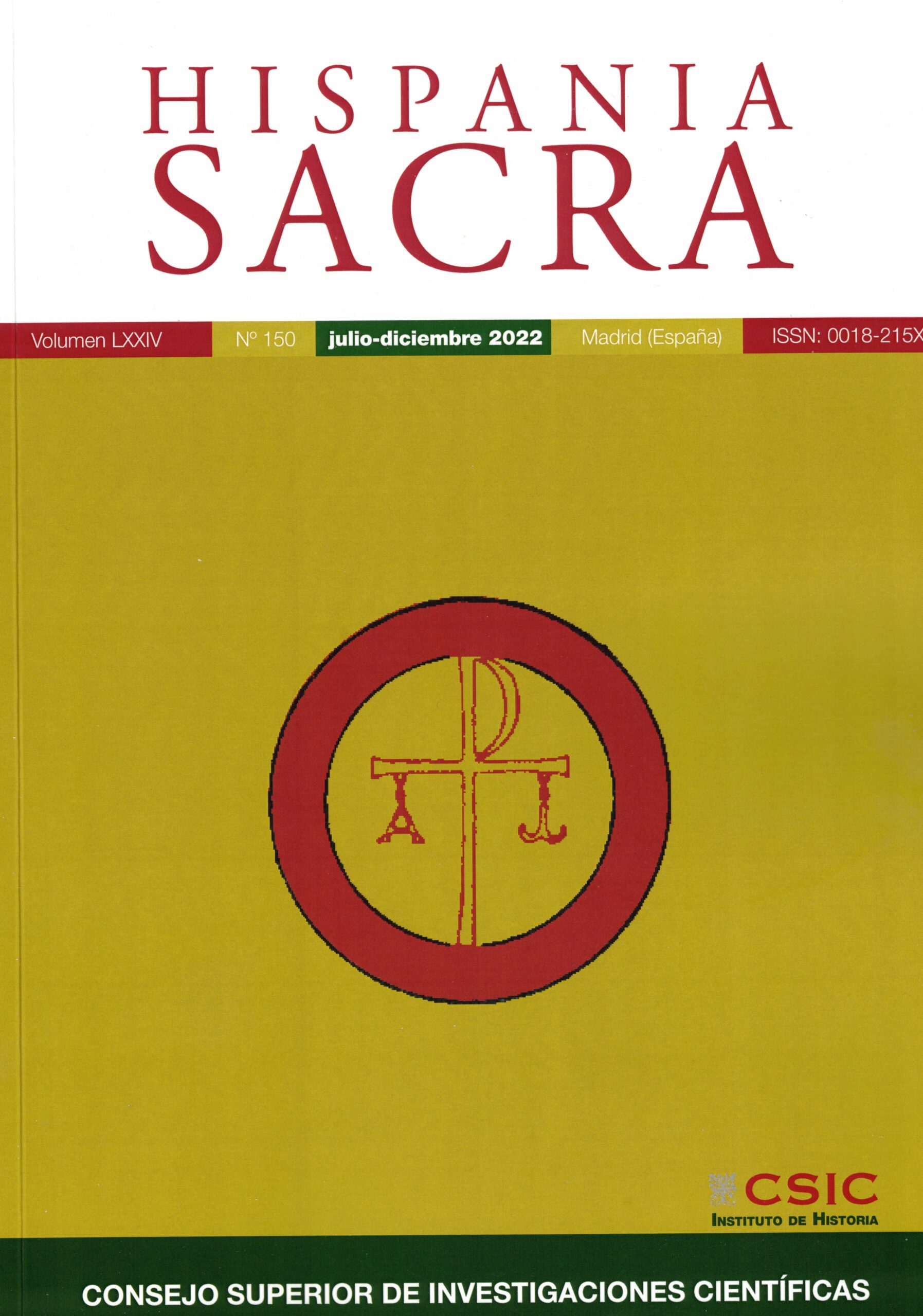 In the recently published issue of the Hispania Sacra magazine, from the CSIC Institute of History, two members of the Classic and Medieval Studies Research Group have published articles.

Professor Varela Rodríguez in his article “Trezenzonio, revisitado. Noticias históricas de su culto, estudio, edición y traducción del relato De Solistitionis insula magna”, traces the history of the cult of Trezenzonio, a popular saint venerated in Tuy since the Middle Ages and known especially from a Latin document (De Solistitionis insula magna), which he considers datable to the middle or end of the 11th century and composed with the aim of arguing before the educated public of his time the veracity of his miraculous events.

For his part, Professor Ruiz Pérez publishes a work entitled “El grado de dependencia de san Juan de Ávila respecto a Erasmo para su lectura del texto griego del Nuevo Testamento”, where he analyzes the Erasmus texts that this saint used, which they allowed him at least indirect access to the original Greek of the New Testament, which on the other hand document an aspect of the possible influence of Erasmus on Saint John of Ávila.