The difficulties of Latin in Bosnia: a teacher from Mostar, in Filoloxía 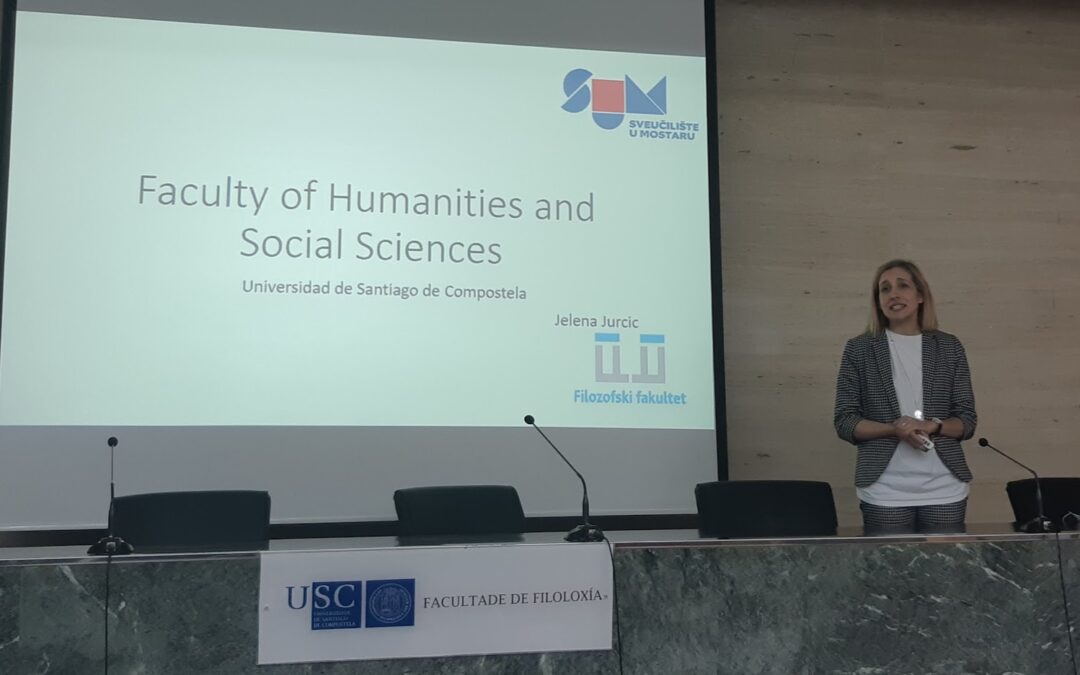 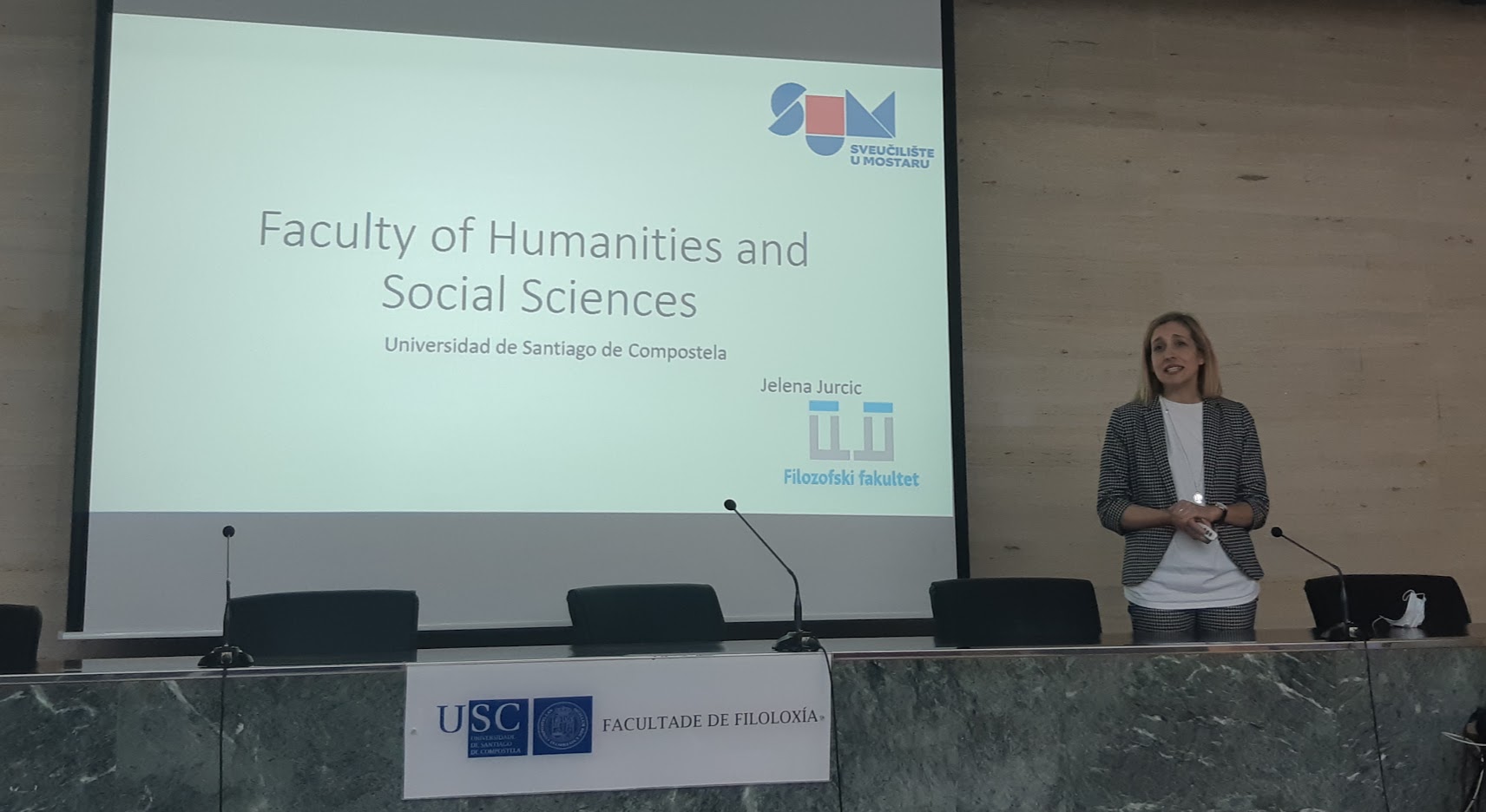 Jelena Jurčić, from the Department of Latin and Roman Literature of the Faculty of Humanities and Social Sciences of the University of Mostar (Bosnia) has carried out a stay at the Faculty of Philology of the USC, within the framework of Erasmus exchanges for teachers.

At a lecture on Thursday, on “Tradition and Classical Studies in Croatia and Bosnia-Herzegovina”, she described the current status of these studies. She first described the main characteristics of Mostar, a city that suffered severely from the Balkan War, between its Latin tradition and the long period of Turkish rule of four centuries, until it reached the Austro-Hungarian Empire and the First War that began in Saravejo in 1914. She then spoke in detail about Latin studies today and the history of Latin teaching in the area.