Professor Cabrillana, named as a Member of the International Committee on Latin Linguistics 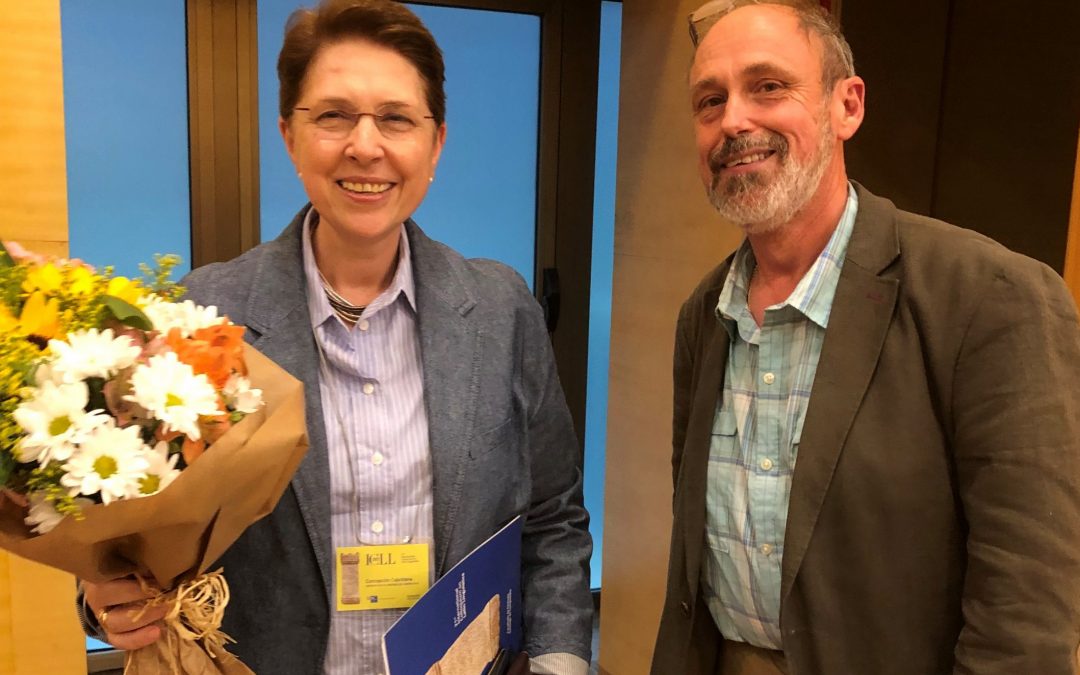 Concepción Cabrillana, Professor of Latin Philology, has just been appointed member of the International Committee on Latin Linguistics. The announcement was made at the closing session of the 21st International Colloquium on Latin Linguistics, held at the Faculty of Philology of the USC from last May, 30 to June, 3, and organised by Professor Cabrillana.

The Committee is made up of 12 members from the Universities of Amsterdam, Bologna, Innsbruck, Hebrew University of Jerusalem, Las Palmas de Gran Canaria, Liège, Paris-Sorbonne, Karlova-Praga, Rome-Tor Vergata, Toulouse and Uppsala. From now on, the University of Santiago de Compostela is included, with the effects that this fact has for our University, to be even more present in international scientific and academic forums. The members of the Committee are chosen on the basis of their scientific reputation and their regular contributions to the biennial congresses unique in their field – held under its auspices. 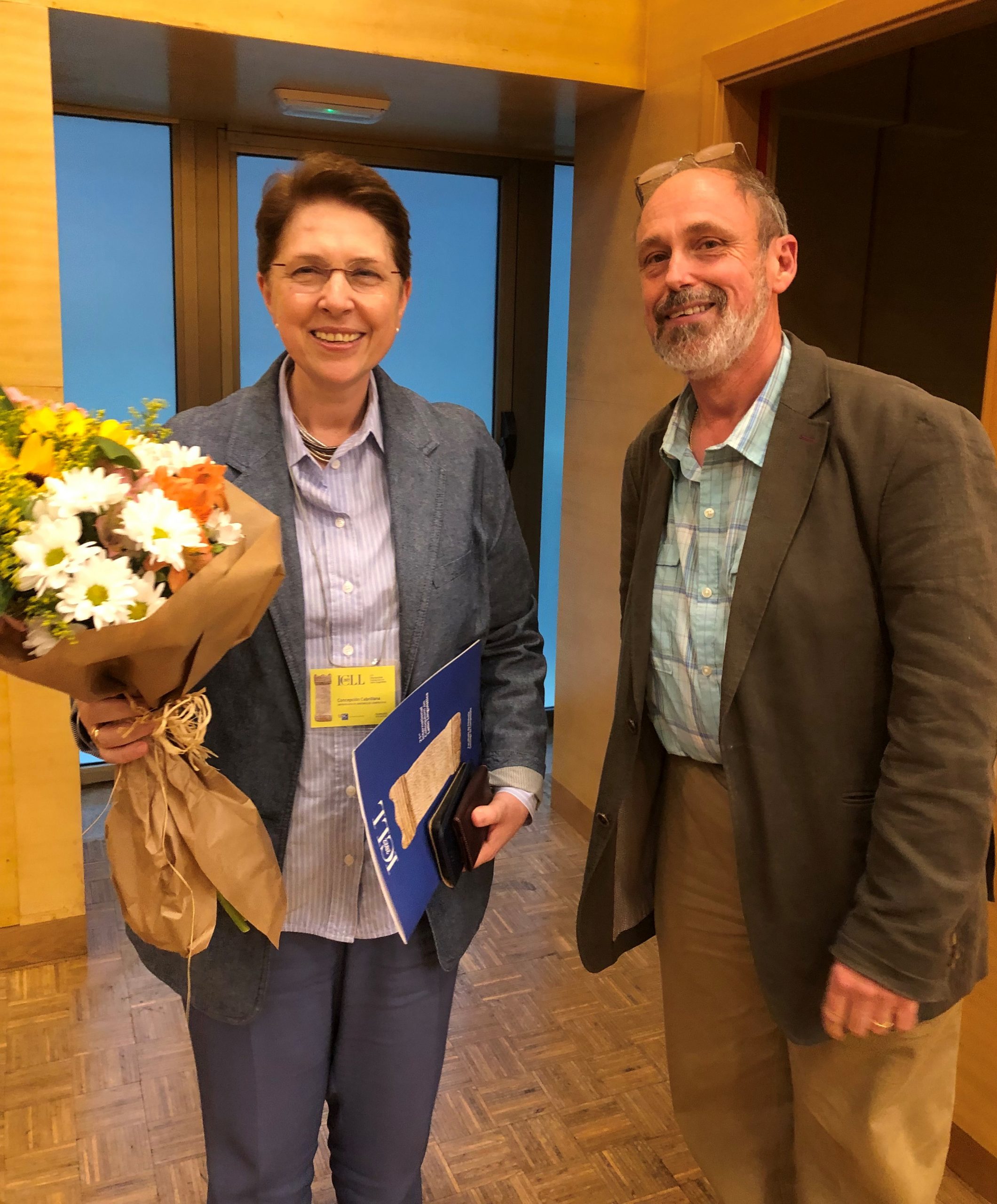 Professor Longrée, from the University of Liège, and Professor Cabrillana, at the moment of the announcement of the nomination, at the end of the 21st Colloquium